Starting in February, the infection first broke out in Italy. It caused millions of lives to be lost. Then it gradually spread to France, Spain, and the UK. Europe experienced the worst lockdown after World War II. Even though Europe is technologically and financially sound, it could not handle the unprecedented damage caused by the virus. As of today, Belgium has the most deaths per capita, and the UK has the third-highest number of deaths in the world.

Hungary has divided the world into Red, Yellow, and Green zones. They are imposing bans on foreign entries from red zone areas. And people from the yellow zone are only being allowed after quarantining. Serbia has over 18000 confirmed infections, 382 deaths, and newly recorded 287 infections. Romania’s infections are increasing exponentially. Whereas Croatia, Bulgaria, Albania, and Poland are all documenting new cases daily.

Even though the situation has started to settle down and life is getting back to normal, the economic recovery is still a long way to go. Many businesses are still shut-down, while others are struggling to survive. This has caused millions of job lay-offs.

The past few months have changed the European lifestyle as well. People are wearing masks and maintaining social distance. Whereas restaurants, pubs, and bars have still not reopened in full swing. International trade has also been largely affected due to airports being shut down.

This pandemic has put everyone through a difficult time. But it has also brought some interesting facts to surface. The importance of coordinated efforts is being realized more than ever. Countries, even in Europe, have started thinking of others, keeping aside their interests. The front-line workers are being valued more now than ever before. The pandemic might end soon, but it is going to leave lasting impacts.

The Future After COVID

Donate to Our Project

To donate bitcoin, scan the QR code or copy and paste the bitcoin wallet address: 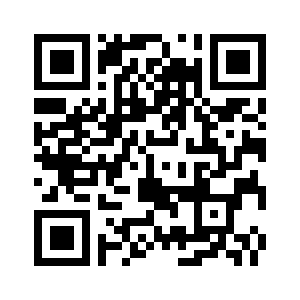